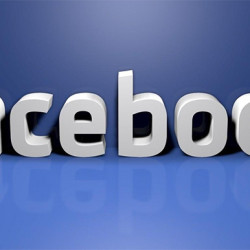 There is no doubt that Facebook is one of the most popular websites in the world. This social network website was launched in 2004 and now it has over one billion users. Many people use Facebook on a daily basis, and many companies use Facebook to promote their businesses and connect to their customers. However, if you are an Internet user in China, you will not be able to access Facebook directly. 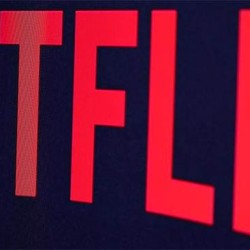 As an international provider of on-demand Internet streaming media, Netflix has becoming more and more popular in recent years. Currently it’s available to viewers in many countries and locations, including North America, South America, New Zealand, Australia and a number of countries in Europe. If you are visiting China or staying in China, however, you  […] 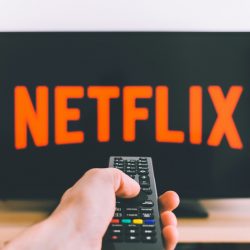 What’s the Best VPN for Netflix? Looking for a VPN that works with Netflix? Want to know which VPNs can unblock Netflix? Below are our Netflix VPN recommendations: Netflix is one of the most popular places to watch TV series, documentaries and feature films. Currently Netflix has more than 150 million paid memberships and it’s  […] 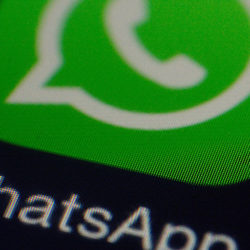 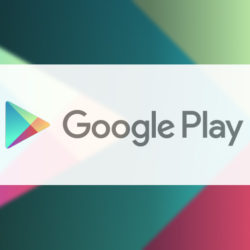 If you have an Android phone and have been using the Google Play app store, you should know that Google Play is currently not available in China. If you plan to travel to China, you’d better be aware of this situation and get prepared. In this article, we will discuss this problem and also offer  […] 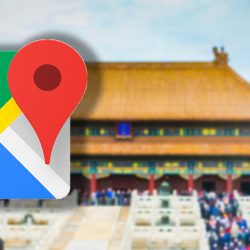 After smartphones became popular, most travelers today have stopped relying on paper maps. Mobile apps such as Google Maps have become an essential tool for people when traveling. However, for people planning to travel to China, there’s one common question: Does Google Maps work in China? Is it blocked in China? If so, what are  […] 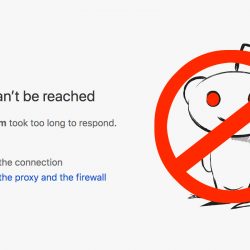 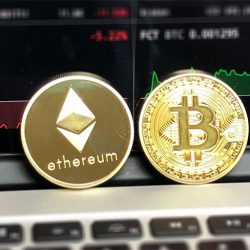 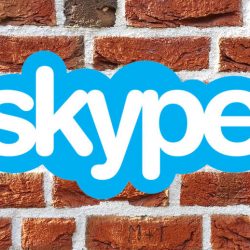 2017 is not a good year for Internet users in China. This year we saw local VPN providers being forced to shut down, Apple removing VPN apps from its China App Store, WhatsApp getting blocked, many free VPNs stopped working, and more recently, Skype, Microsoft’s famous messaging/VoIP app, seemed to be banned in China. As  […] 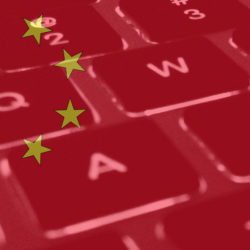