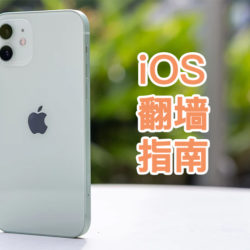 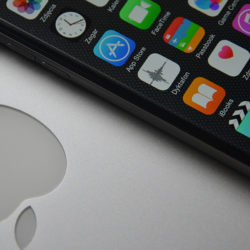 China’s recent crackdown on VPNs is getting tougher. Since late July 2017, Apple started removing VPN apps from its App Store in China. For iPhone and iPad users in China, most major VPN apps have disappeared and they won’t be able to download new VPN apps or updating their VPN apps that were installed earlier.  […] 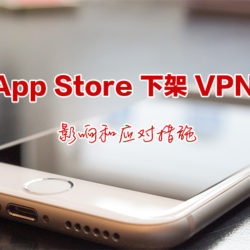