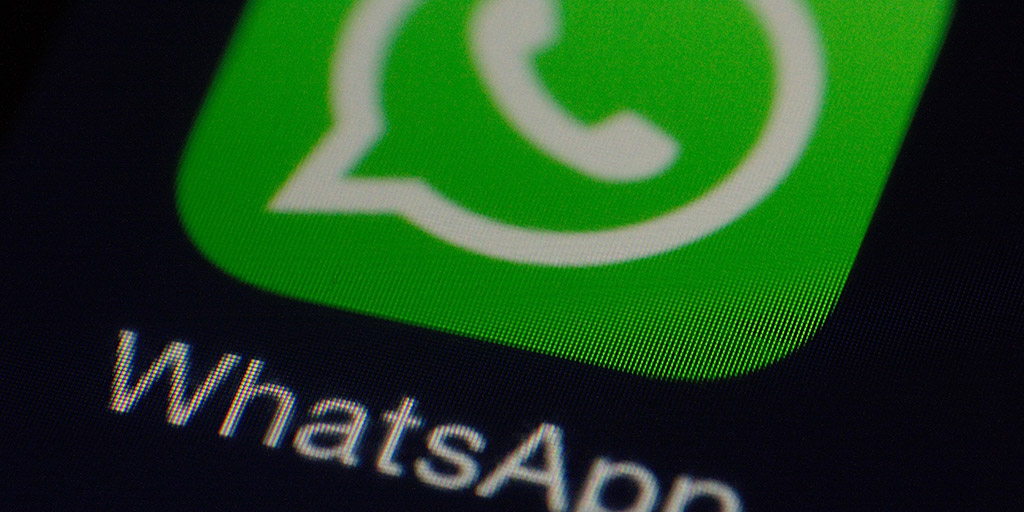 Is WhatsApp blocked in China?

The blocking was first noticed and reported in July 2018, when Some WahtsApp users mentioned that although they could send and receive text messages, sending/receiving images and videos are no longer possible. As a result, many people believe WhatsApp is now banned in China. 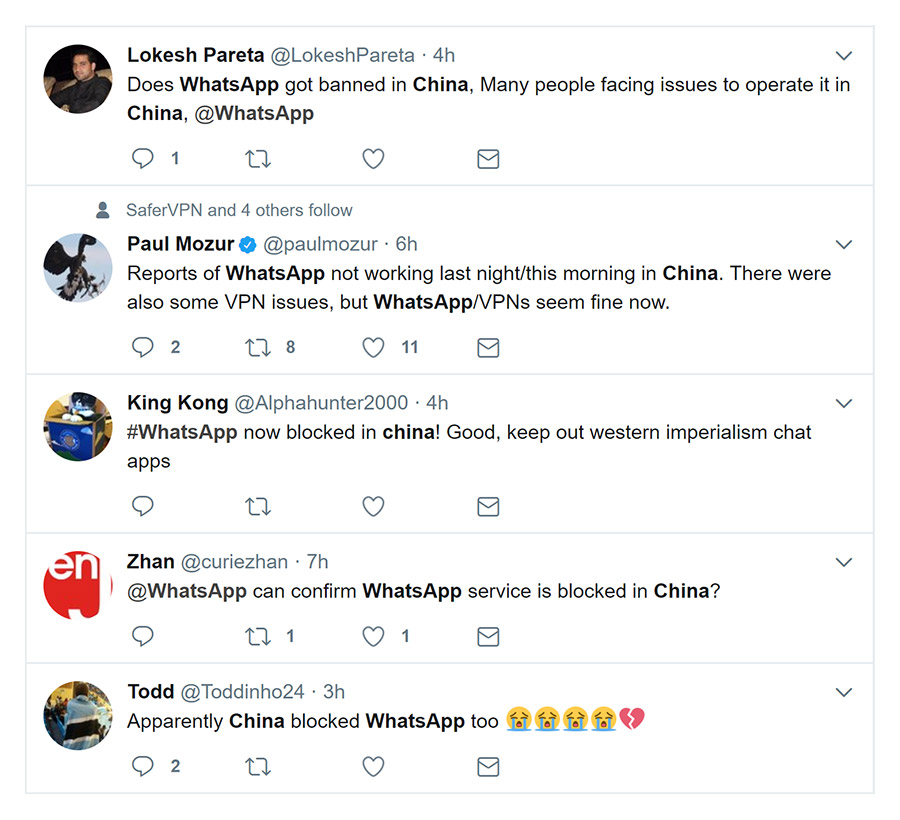 As a test, we tried installing the WhatsApp mobile app on an android phone in Shanghai. While we were able to install the mobile app using an installation file provided by Baidu.com, once we reached the step for verifying our phone number, we got an error saying “Unable to connect. Please check that you are connected to the Internet and try again”, which means the connected between the phone and WhatsApp’s server was blocked. Then we connected to a VPN on our mobile phone and tried again. With the VPN on, we were able to pass the phone verification step and was able to use WhatsApp without further problems. Then we turned off VPN, and we were not able to send out any message from WhatsApp.

Our tests above indeed indicated WhatsApp was blocked in China.

New York Times also published a news, which confirmed that WhatsApp was blocked (at least partly disrupted if not completed banned) in China. 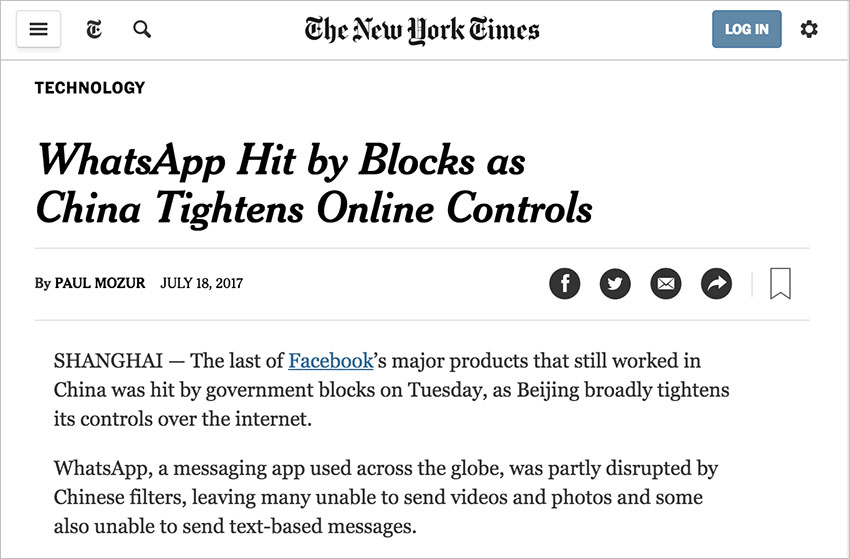 Why WhatsApp is Blocked in China?

The internet blocking in China is done by the so called Great Firewall of China (GFW) and it’s obviously carried out under the command of the Chinese government.

Why did the Chinese government decide to block WhatsApp? It could be related to politics. Based on many people’s observations, whenever the time is close to big political events in China, we will hear more news related to China’s online censorship.

Can I Use WhatsApp in China?

How to Use WhatsApp in China?

We suggest you use a VPN to bypass China’s blocking of WhatsApp.

VPN is a technology to add security to Internet communications. As a side effect, it can also be used to bypass censorship and blocking on the Internet. Although the Chinese government has been getting tougher on VPN usage and event made using VPN almost illegal, people in China still use VPNs heavily on a daily basis in order to access the global information.

Step 1: Make Sure WhatsApp is Installed on Your Phone Before Leaving for China

Again, getting a VPN in China is difficult. Therefore, you’d better do it before leaving your country. One important thing you should know is that not all VPNs work in China. In fact, most VPNs don’t work in China! Which VPN should you use? Based on our extensive VPN testings done in China, Below are some VPN services that we are currently working reliably in China (Most of them also offer VPN free trials):

Step 3: When Using WhatsApp in China, Connect Your VPN First

With WhatsApp and a working VPN app installed on your phone, you can use them together in China. Once you are in China, before you want to use WhatsApp, you can connect to the Internet either using Wifi or the data on your SIM card. At this point, WhatsApp won’t work because you are using an Internet censored by the Great Firewall of China. The important thing you should do before using WhatsApp is to connect to VPN on your phone using your VPN app. Your VPN app will show you when you have connected successfully.

Step 4: Start Using WhatsApp in China with a VPN

Now that you have connected to your VPN, you can open your WhatsApp app on your phone and start using it. Because your VPN can bypass the blocking, you should be able to use WhatsApp in China!

One thing you might noticed is that while using a VPN, your Internet speed might seems slower, so is your WhatsApp app, but that’s one drawback of using a VPN and there’s nothing much you can do with it.