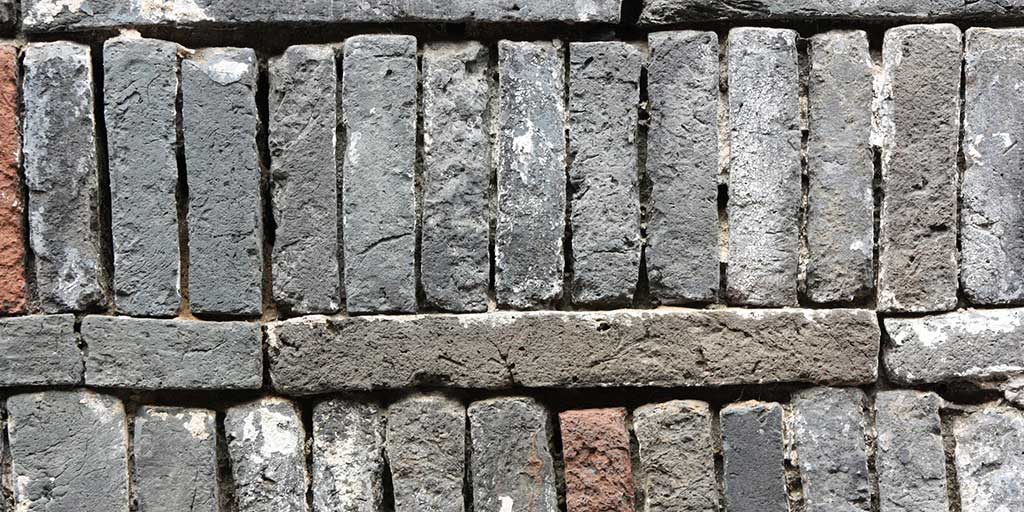 Unless you have never been to China or have never used the Internet in China, you must have heard of the Great Firewall of China, which is the country’s firewall and censorship tool to block Internet contents that the government doesn’t like. Websites blocked in China include many very popular ones, such as Google, Facebook, Twitter, Gmail, Youtube and many more.

To bypass the Great Firewall and access blocked contents, many Internet users in China have been using VPN, which is a technology that encrypts Internet traffic and an efficient way to bypass Internet blocking. However, there’s one big problem in using VPN in China – VPN blocking. In fact, a large number of well-known VPN services and blocked as well and they do not work in China at all.

What Is VPN Blocking?

VPN blocking is the practice to detect and block VPN traffic. It’s commonly used by some governments and organizations in order to prevent the use of VPNs to bypass their network firewall or geo-blocking. China, Iran and Turkey are among the countries where the government has been blocking VPNs. Online services such as Netflix and Hulu have also been known for VPN blocking because they don’t want International users to bypass their geo-blocking using VPN.

It has been reported that VPN blocking has become more serious in China in recent years. Many Internet users in China complain about their VPN stopped working. Some Chinese citizens even ran into legal troubles for using a VPN.

How Does VPN Blocking Work in China?

In China, when you use the Internet, your ISP monitors your traffic and block contents according to the rules set by the Great Firewall. There are a number of ways your ISP can block you from using a VPN:

It’s not difficult to identify VPN traffic because many VPN protocols use specific ports. For example, Port 1194 is commonly used by the OpenVPN protocol. By blocking those ports, VPN traffic will be blocked.

When you use a VPN, your computer or mobile device need to connect to a VPN server and the server’s IP address is given to you beforehand by your VPN provider. It won’t be too difficult for the Great Firewall to know about that IP address and then put it on its blacklist. As a result, your VPN software or app won’t work because you won’t be able to connect to the VPN server.

Deep packet inspection (DPI) is a more advanced method in identifying VPN connections. Even if your VPN traffic is through a common port (such as 443), your ISP can examine the encrypted data to detect patterns of VPN traffic and then block it. To bypass DPI, some VPN companies have created modified VPN protocols, such as StealthVPN or obfsproxy, to make the traffic less obvious as VPN traffic.

How to Bypass VPN Blocking in China

Once you understand how VPN blocking works in China, you can use some methods to bypass it. Below are some common ways to deal with VPN blocking in China.

Choose a VPN Service That Is Not Blocked

Before signing up for a VPN service, you need to make sure that VPN is not blocked in China. While many VPNs are blocked in China, there are still some that are working fine. Many of these VPN companies have years of experiences serving users in China and they usually respond quickly when blocking happens.

We at VPNDada.com have tested a large number of VPN services from China and report which ones work well and which ones are blocked. Based on our testings done in China, below are some VPN services that work well in China:

As mentioned above, VPN protocols often use uncommon ports, which makes them vulnerable for detection and blocking. Remember, the two most common ports are port 80 (used by unencrypted HTTP traffic) and port 443 (used by encrypted HTTPS traffic). Therefore, if your VPN software/app allows you to choose from some port numbers, you can choose port 80 or port 443 if they are available. This way your VPN traffic will be less likely to be detected or blocked.

To bypass DPI, many VPN services offer an option to use special VPN protocols that make the VPN traffic less detectable. These protocols are often called Stealth VPN, VPN obfuscation, XOR or other names. For example, VyprVPN’s option is called Chameleon. When using a VPN in China, you should alway turn on such options if they are available.

The Great Firewall of China not only block websites but also block VPNs. It has been using some very advanced technology to do so. When choosing a VPN to be used in China, you should make sure that VPN service works well and is not blocked. When using a VPN in China, you should apply some good practice and turn on available options to prevent VPN blocking.