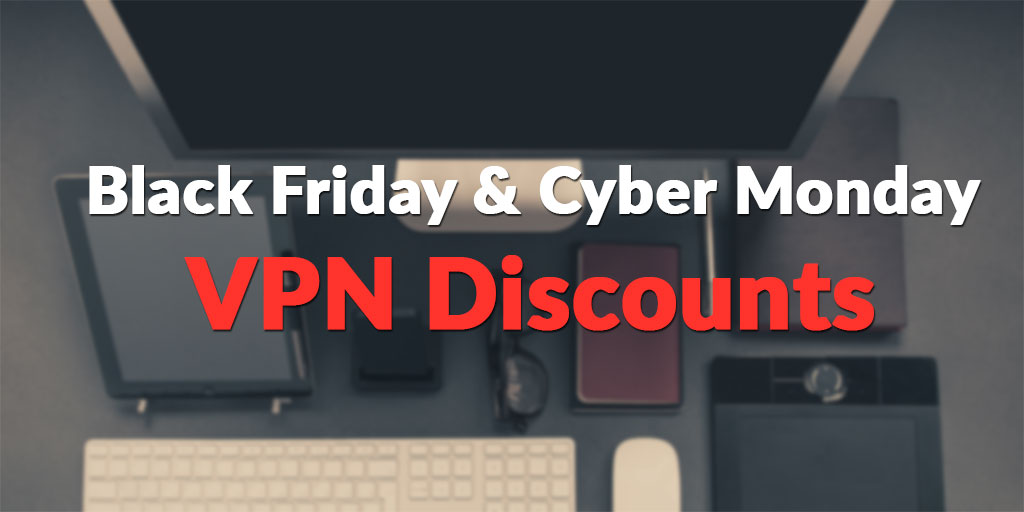 Black Friday and Cyber Monday are great times for online shopping. Many products and services offer discounts on these days. If you are shopping for VPN services, now it’s a good time to buy new VPN services at discounted prices.

Below are some 2020 Black Friday and Cyber Monday VPN deals: 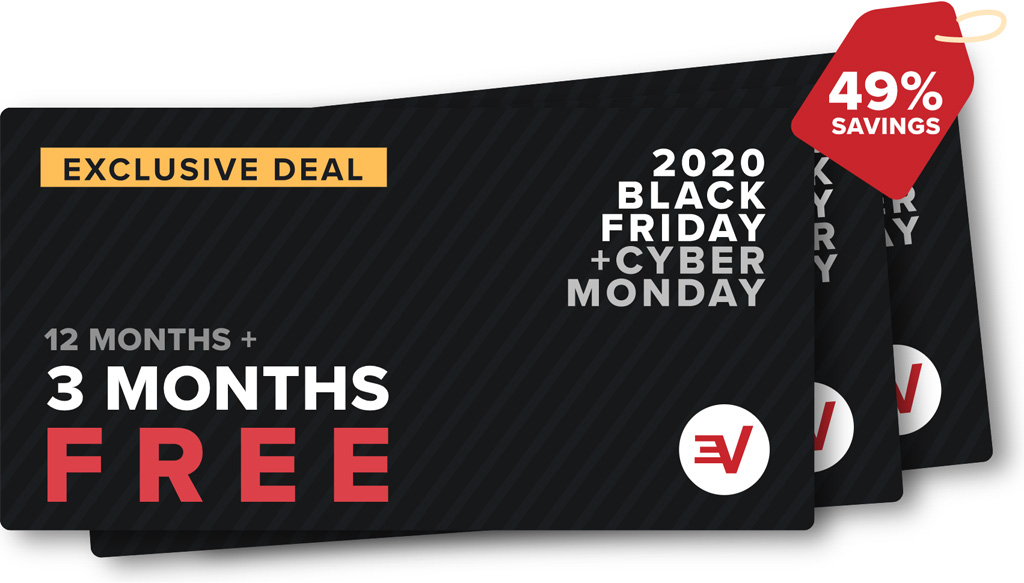 VPN Deal: Sign up for 12 months and get three extra months free

ExpressVPN is one of the top global VPN providers and it’s one of the best VPN services for China. Its dedicated team has been doing a good job in fighting China’s VPN blocking and was able to recover quickly from recently VPN crackdowns in China. With ExpressVPN, you can access blocked contents such as Google Play Store, Netflix, YouTube, WhatsApp, Reddit etc. in China.

ExpressVPN offers a 30-day money-back guarantee for users to try out their service for free.

With this Black Friday and Cyber Monday VPN discount, you can get 3 free months (a 49% discount) on an annual subscription from ExpressVPN. 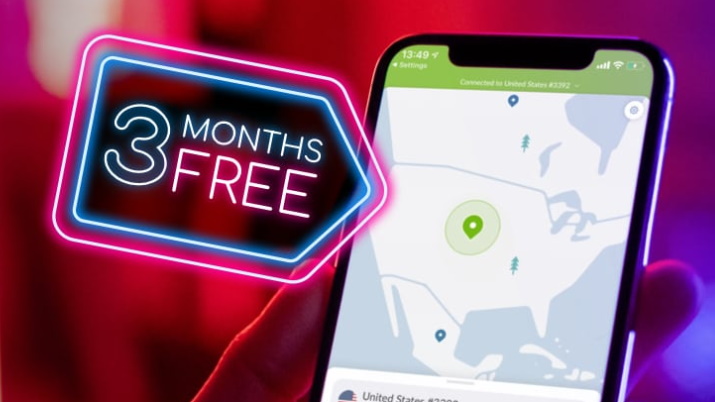 NordVPN is a one of the top VPN providers with world-wide customers and enjoys very good VPN reviews. NordVPN works well in China because the team has been working hard to provide technology to fight China’s VPN blocking. Its desktop VPN software offers a obfuscation method to bypass China’s VPN blocking.

NordVPN offers a 30-day money back guarantee for users to try out their services for free.

With this Black Friday and Cyber Monday VPN deal, NordVPN’s users can get 3 months FREE with 2-year plan.

PureVPN is a VPN service with a low price but many features. It has some nice features targeting Internet users in China. For example, one of its VPN modes is called “Optimized for China”, which allows China VPN users to bypass VPN blocking from the Great Firewall. It’ also a very good choice for location specific services such as Hong Kong VPN and Taiwan VPN etc.

Since PureVPN offers some VPN servers located in China, it can also be used for users outside of China to get a China IP in order to access China-only contents such as Youku videos.

PureVPN offers a 31-day money back guarantee for users to try out their services for free.

With this Black Friday and Cyber Monday VPN deal, PureVPN’s offers a 86% off on its 5 Years plan which costs only $1.48 per month.

VPN Deal: Get one year free with 2-Year Plan

VyprVPN is a VPN service with good reputation and it work well in China. To fight China’s VPN blocking, VyprVPN provides a special VPN protocol called Chameleon VPN that can be used to avoid VPN blocking by the Great Firewall. Also, recently VyprVPN started support the WireGuard protocol.

VyprVPN offers a 30-day money back guarantee for users to try out their services for free.

For 9 days between November 23 – December 1 new customers can buy VyprVPN for 2 years and get 1 year free. That’s only $1.66/month as part of our Black Friday/Cyber Monday Deal. 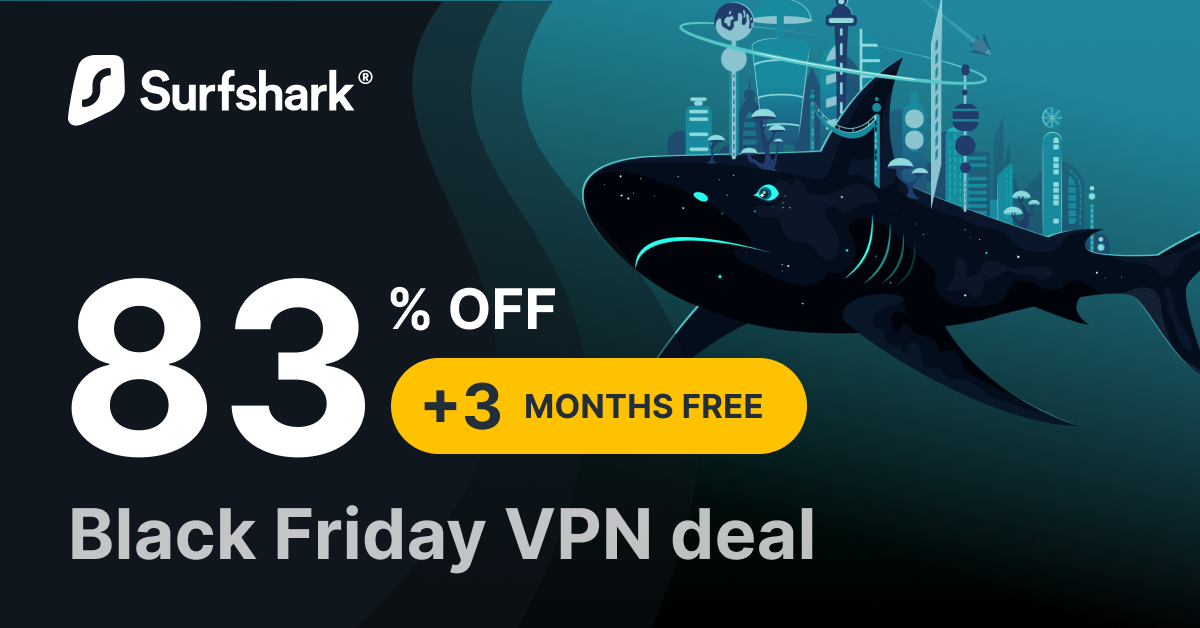