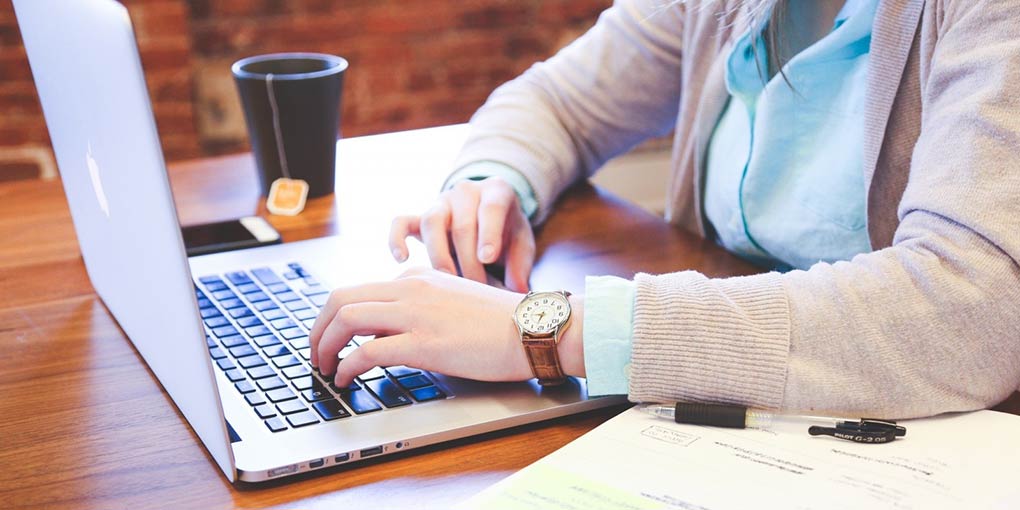 VPN speed is not only an important consideration for choosing a VPN service provider but also a concern for many people when deciding whether to use VPN. When it comes to using the Internet, speed really matters. While a VPN can provide better online security and help us bypass Internet blocking, if the speed is terrible, we won’t have a great online experience.

In this article, we will discuss some basic topics related to VPN speed, such as: What factors can affect VPN speed? Will a VPN slow down (or speed up) my Internet connection? How to test VPN speed? How to boost VPN speed? etc.

Will a VPN Slow Down My Internet Speed?

To answer this question, first, we need to understand how a VPN works.

To put it simply, when you visit a website from your computer without VPN, your computer will connect to that website directly and then show you its contents in your web browser. The internet traffic involved in this process might or might not be encrypted, depending on what types of website you are visiting.

As you can see, using a VPN to visit a website is like taking a detour from the “normal” straightforward way. Not only the route will be longer, but also extra steps (such as encrypting and decrypting) will be added to this process.

For this reason, it’s quite common that using a VPN will indeed slow down your Internet speed.

How much does a VPN slow down internet connections? Well, if you are using a good VPN on a pretty fast network, you might not notice too much difference in connection speed. However, if your existing network is already very slow, connecting to a VPN will noticeably make the Internet speed even more slowly. There are a numbers factors that can affect VPN speed. We will discuss them in details in the latter parts of this article.

Can a VPN Speed Up My Internet Speed?

If you have read the previous part of this article, you can probably answer this question yourself: In general, using a VPN will slightly slow down your Internet speed. Normally the best VPN speed you can get is one that’s very close to the Internet speed of your existing network.

For example, many people have noticed that their normal Internet speed is quite fast, but when they watch streaming videos or down torrents, the Internet will become very slow. What happened to these people could be that their ISPs (Internet Service Providers) had implemented bandwidth throttling on HD video streaming and torrenting. In other words, whenever their ISPs find out their customers are doing this kind of things, they will deliberately slow down the Internet speed.

Why would an ISP throttle Internet connections? Well, it could be that they don’t want their customers to use too much bandwidth. It could also be the case that the ISP itself also offers a video streaming service so they will slow down video streaming from their competitor’s site. For torrenting, not only it usually uses a huge amount of traffic, but torrenting could also get the ISP into legal problems. Therefore, they will use throttling to discourage it.

How does an ISP do throttling? They can inspect their customers’ Internet traffic using a technology called DPI (Deep Packet Inspection) to identify activities that they don’t like.

It turns out that using a VPN can bypass throttling. When you use a VPN, your Internet traffic is encrypted. As a result, your ISP can no longer figure out what you are doing. Therefore, they can on longer selectively slow down your traffic.

In this kind of situations, using a VPN can speed up your Internet speed. If you are a frequent traveler, you might have noticed that downing software or podcasts using your hotel’s WIFI could be really slow. However, when you turn on your VPN, the download speed could become much faster.

Now let’s take a look at what factors can affect VPN speed and how to improve your VPN speed.

What Factors Can Affect VPN Speed?

If your normal Internet speed is slow, you can’t expect a fast VPN speed. That’s because a VPN connection relies heavily on the connection between your computer and the VPN server.

The Location of the VPN Server

Usually connecting to a VPN server closer to you will result in a faster VPN speed. That’s because as the distance between your computer and the VPN server get longer, the complexity of the Internet traffic will increase and the VPN speed will usually decrease.

VPN speed also relies on how powerful the VPN server is. A VPN server with higher server bandwidth and less connected users will bring you a better speed.

In certain countries, such as China, the ISP will interrupt or even block VPN connections. If you live in those countries, your VPN speed might be compromised by your ISP. Many VPN companies targeting China users have been forced to come up with special technologies (such as StealthVPN) to bypass this kind VPN blocking.

Your firewall settings might affect VPN speed. Also, VPN speed on a wired network (where your computer is connected to your router using a LAN cable) can be faster than on a WIFI network.

How to Test Your VPN Speed? 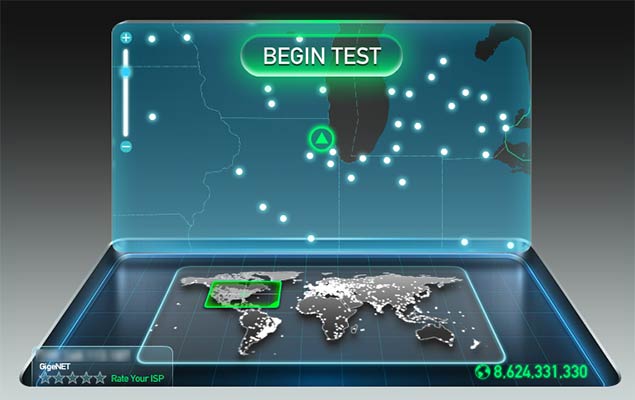 For testing VPN speed, you can use the online service SpeedTest.net, which has thousands of test servers around the world available for Internet speed testing.

When you visit SpeedTest.net’s website, it will automatically pick up a test server based on the location associated with your IP address. For example, if you are testing from San Francisco (without connecting to a VPN), it will select a test server close to San Francisco. When you click on “Begin Test”, SpeetTest.net will start testing the connection speed between your computer and the test server.

When you use SpeedTest.net to test your VPN speed, you should at least do two tests: one without a VPN connected and another with your VPN connected.

How to Improve Your VPN Speed?

If you know which factors can affect VPN speed, it won’t be hard for you to understand why the following tips can help speeding up your VPN connections:

Connect to a VPN Server Closer to You

As mentioned earlier, changing VPN protocols might change the VPN speed. If you are not happy with your current VPN speed, try switching to a different VPN protocol to see if your VPN speed can get a boost.

If you live in a country known for blocking VPN traffic (such as China), you might want to use a VPN service that offers special protocol (such as StealthVPN) to bypass VPN blocking.

Use VPN over a Wired Internet Connection Instead of WIFI

In general, a wired Internet connection offers faster speed than a Wifi network. When you use a VPN, you might even notice a bigger difference. Therefore, if possible, use a wired connection instead of WIFI to boost your VPN speed.

Switch to a VPN Provider That Offers Faster VPN Speed

Not all VPN providers offer the same speed and reliability. The difference in VPN speed could be quite big between two VPN providers. If you’re not happy with your current VPN provider’s speed, you might want to switch to another one with offering faster speed. In the next section of this article, we will list some VPN providers that are known for offering good speed.

If you are looking for a VPN service that offers fast VPN speed, you might consider the following ones:

VPN speed is an important consideration when choosing and using a VPN. Due to the way how a VPN works, usually the Internet speed will be slower if you use a VPN (although there are special situations where a VPN might speed up your Internet speed). However, if you understand what factors can affect VPN speed and do some fine tuning accordingly, you will be able to boost your VPN speed and have a better online experience.