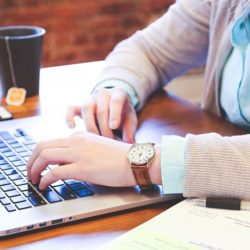 VPN speed is not only an important consideration for choosing a VPN service provider but also a concern for many people when deciding whether to use VPN. When it comes to using the Internet, speed really matters. While a VPN can provide better online security and help us bypass Internet blocking, if the speed is  […] 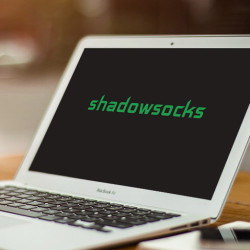 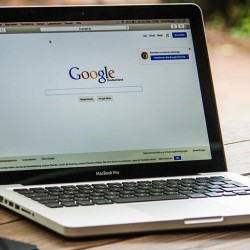 VPN is a great for boosting online security, defeating Internet censorship and bypassing geo-blocking. It’s not difficult to set up a VPN connection on a PC, a mobile phone or a tablet. However, for VPN users, there’s a very basic question: How do I know if my VPN is working? In addition, there’re some other commonly  […]

In this tutorial, I will show you how to setup a Shadowsocks server on Amazon EC2. Please note: this is a quite advanced tutorial for technical guys (or gals) who feel comfortable with doing things such as using Linux commands, setting up linux servers, using SSH and using the vi editor etc. It’s also required that you already have a Amazon Web Services (AWS) account. We will create a AWS EC2 micro instance running Ubuntu. 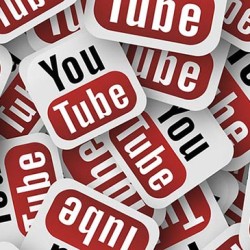 There’s no doubt that YouTube is one of the most popular websites in the world. Not only it’s the most visited video sharing web platform, it’s also transforming the way people discover information online. Today YouTube is the 2nd largest search engine in the world. Many people comes to YouTube to search for information, just as we do our searches on Google. 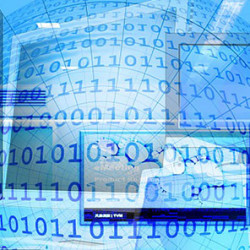 VPN is a big help for people using the Internet, especially those of us who live or work in China. Many first-time VPN users are thrilled to find out they can access blocked sites such as Google, Twitter, Facebook and Youtube again. At the same time, however, many new VPN users are puzzled by the choices of VPN protocols provided by their VPN providers, such as: PPTP, OpenVPN (including UDP and TCP) and L2TP/IPSec etc. 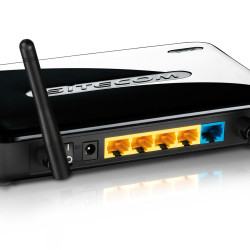 When you use VPN in China, you might experience the following problem: The VPN works fine for a number of days, and then suddenly it becomes very unreliable and even stops working. You might suspect the GFW has started blocking your VPN connections, which might be the case. However, it’s also quite likely that the problem is caused by your WIFI router. And it’s worth checking on your router for better VPN connections.